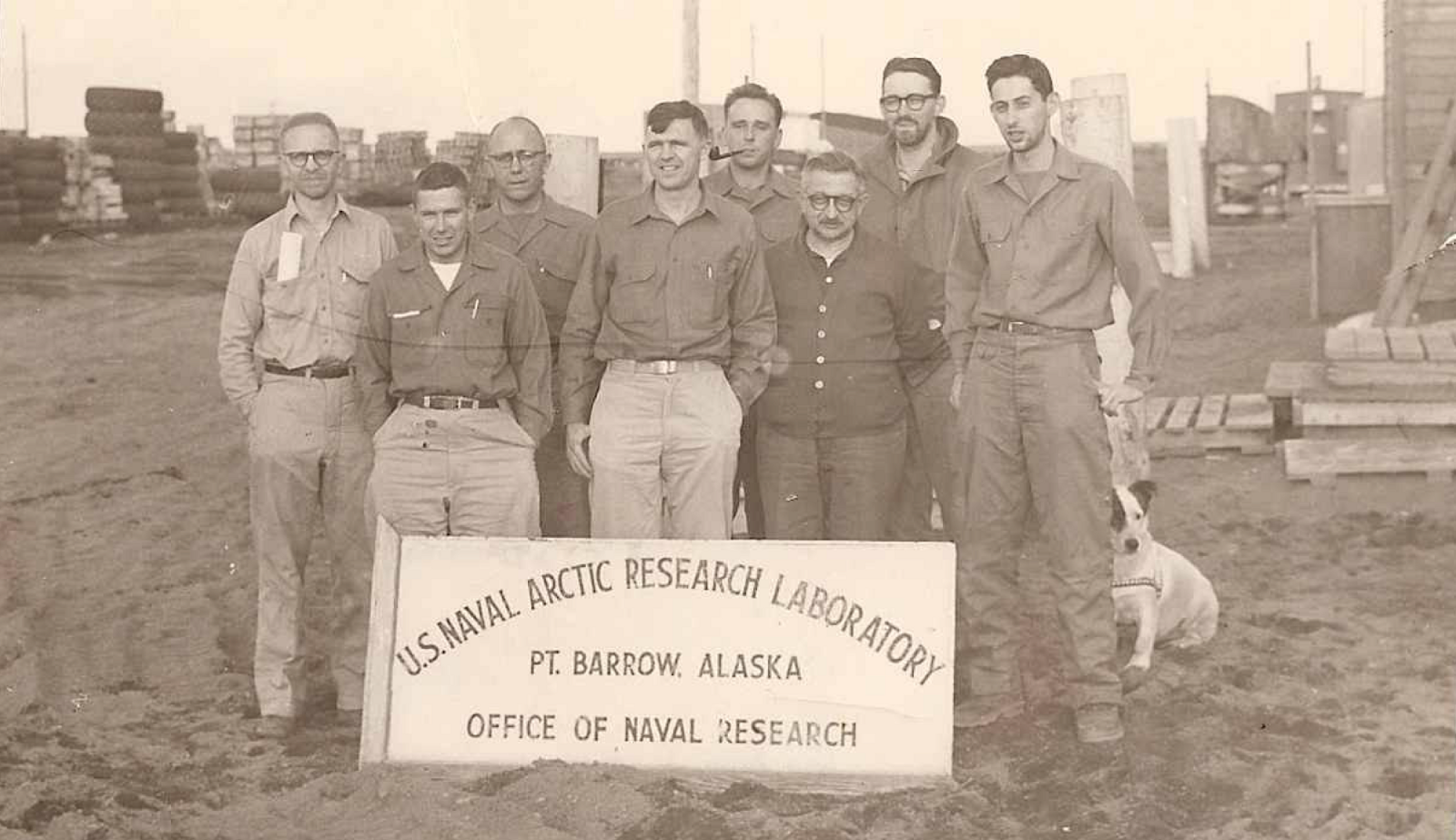 During the U.S. Chairmanship of the Arctic Council (April 2015- May 2017), the State Department created a blog post series on the relationship of each state to the Arctic, which culminated in the book Our Arctic Nation, published in 2017. The chapter on New Jersey features the research of several Rutgers faculty including Professor Jennifer Francis (Marine and Coastal Sciences), Professor Åsa Rennermalm (Geography),  Professor David Robinson (Geography), and Professor Hal Salzman (E.J. Bloustein School) as well as several Rutgers graduate students and discusses the long history of polar research at Rutgers.
You can view the book pdf here. (7.46 MB)