News and Highlights in April 2022 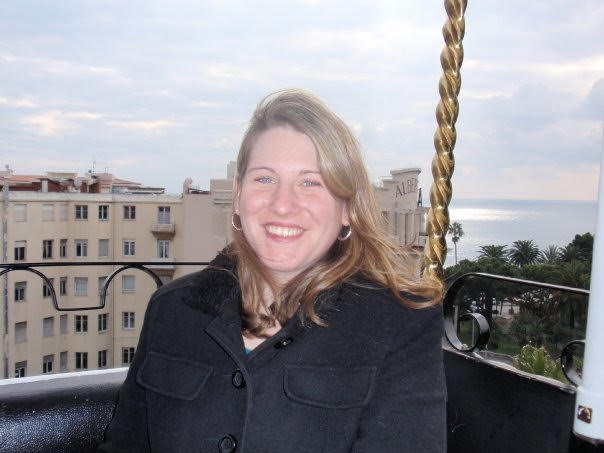 According to SEBS/NJAES News, the Alfred P. Sloan Foundation has made a $250k grant to Rutgers to increase the number of Black, Latino, and Indigenous Students earning degrees in geosciences. RCI Affiliate, Ashaki Rouff, is the principal investigator for the project and RCI Affiliate Carrie Ferraro is also a collaborator on the project. Creating a more diverse geoscience community is crucial to addressing issues—such as climate change, resource management, and pollution—that disproportionately affect communities of color, says Rouff. “These are issues that geoscientists can tackle and work with the local community to address,” she adds. And as the world’s population becomes increasingly urban, those challenges will grow, she says. “Environmental pollution goes hand in hand with urban growth and population growth, as do water resource challenges,” Rouff says. “These issues affect society’s capacity to grow and persist. But people of color are not in the conversation.” Rouff plans to create two pilot programs to help underrepresented students further their education and careers. These students will be part of the STAR—Sloan STEM Transformations and Advancing Retention—cohort. The project’s second pilot program, which will launch in fall 2022, will present antiracism seminars to geoscience faculty members and help them acquire and implement mentoring practices that counteract cultures of racism and exclusion in the discipline. Rouff says Black, Latinx and Indigenous (BLI) students who show an interest in the geosciences can be encouraged to persist in their studies by demonstrating the relevancy of the discipline to environments that may be more familiar to them. “The value of the geosciences is not communicated effectively to BLI populations,” she says. “The geosciences are framed as a discipline where you climb on rocks in these pristine mountainous locations. Newark is an urban area, and there are specific applications to the geosciences in Newark, but we don’t frame the discipline in that way. We don’t make it accessible to students from urban areas.” The perspectives and knowledge of nonwhite populations are vital to solving problems that affect them where they live, Rouff adds. The geosciences too often ignore “the people who have knowledge. Everybody needs to be engaged in scientific discourse to find the appropriate and most effective solutions.” 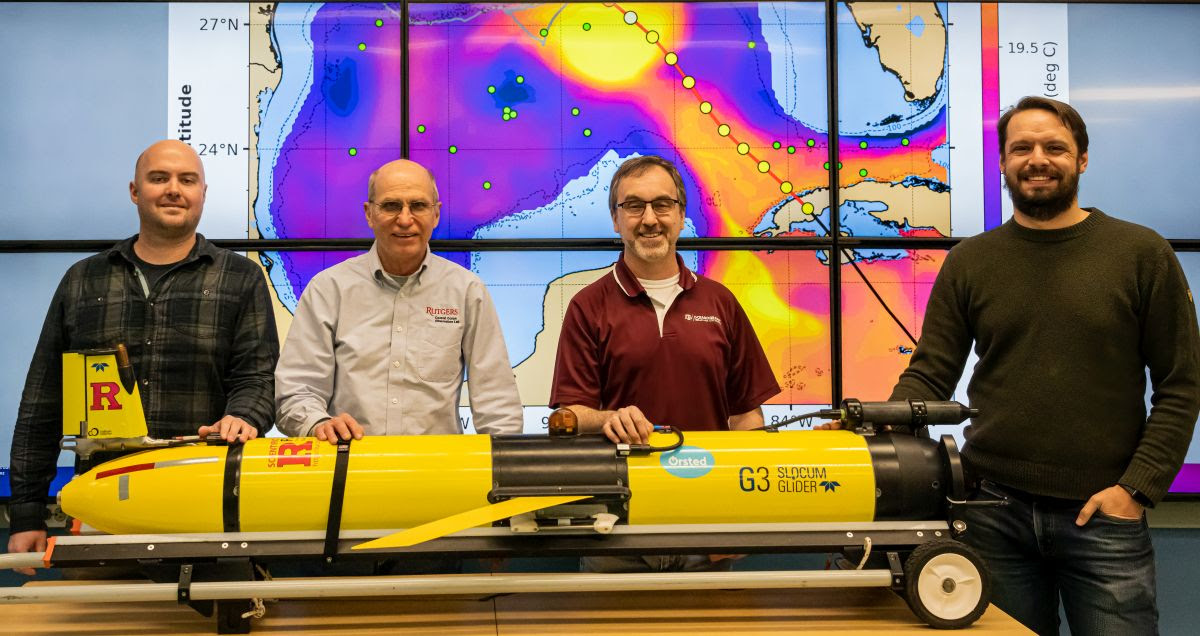 According to SEBS/NJAES News, Rutgers faculty Scott Glenn and Travis Miles, an RCI affiliate, have been awarded $5.4 Million to establish the Gulf Consortium for Offshore Risk Reduction Engaging Stakeholders (GulfCORES). GulfCORES is one of three consortia to receive a five-year, $22 million award from the Gulf Research Program (GRP) of the National Academies of Sciences, Engineering, and Medicine for phase three of the Understanding Gulf Ocean Systems (UGOS) program. The project will complement and enhance existing modeling and observational capabilities by providing adaptive sampling observations from glider, float, and drifter platforms. The consortium will also actively engage stakeholders and industry to ensure sustainable transitions to operations that support end-users. Much of the research is on the Loop Current, which is of interest to the scientific community due to its unpredictable changes in velocity, temperature, and position. These factors helped power Hurricane Ida last fall. 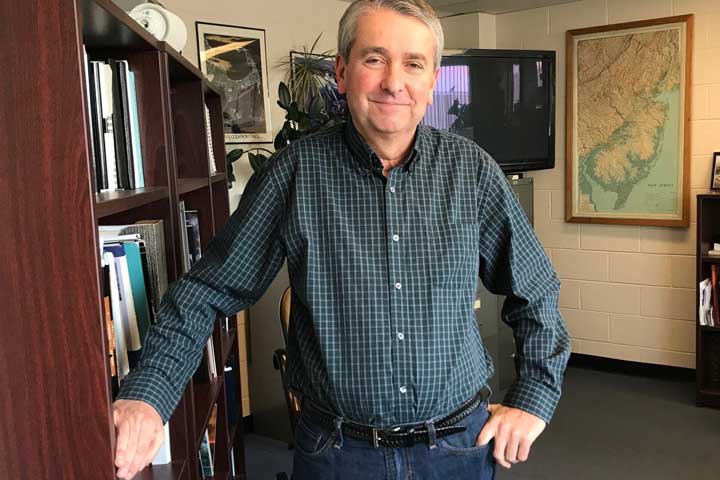 From NJ 101.5, according to Rutgers University-based New Jersey state climatologist and RCI affiliate Dave Robinson, the winter of 2021-2022 is going in the books as "on the mild and dry side, flip-flopping with more snow in the south, and gratefully no major coastal storms that resulted in major flooding and major beach erosion." He said for what are usually the three coldest months of the year - December, January and February - it was more than 1 degree above normal. "December was the 3rd warmest on record going back to 1895, and the winter as a whole was the 16th warmest in the last 128 years, and that certainly has continued into March." Although there could still be some snow, a major storm is not a possibility. Robinson also indicates that “the southern quarter of New Jersey, quarter to a third, has been classified in the National Drought Monitor as D-1, which is moderate drought.” The rest of the state is abnormally dry, but it’s not in a drought. The final two months of 2021 were the driest on record, causing the drought.

A surge of Arctic air drifting into NJ is causing cooler than average temperatures in early April. This brings the possibility of more snow, according to NJ.com. For NJ.com subscribers, David Robinson, the NJ State Climatologist and RCI affiliate, discusses the snow season. However, if no more snowstorms hit and the statistics stay the way they currently are, it will be a very rare snow season for the Garden State. More snow fell in South Jersey than in North Jersey and Central Jersey, regions that are typically colder and snowier. This would be only the third time that's ever happened in 127 years, according to snow statistics compiled by the office of New Jersey State Climatologist and RCI affiliate David Robinson and analyzed by NJ Advance Media.