News and Highlights in September 2020

A new paper recommends combining two cutting-edge tools, carbonyl sulfide (OCS) and solar-induced fluorescence (SIF), to answer the question of how much carbon dioxide is absorbed by plants on land, reports Rutgers Today. While plants absorb a portion of the increasing emissions of carbon dioxide from fossil fuel burning, scientists have a difficult time determining how much, said lead author and RCI Affiliate Mary Whelan. Although plants absorb carbon dioxide, a pivotal greenhouse gas behind global warming, this is complicated by the amount of carbon dioxide simultaneously exhaled by plants and soil. 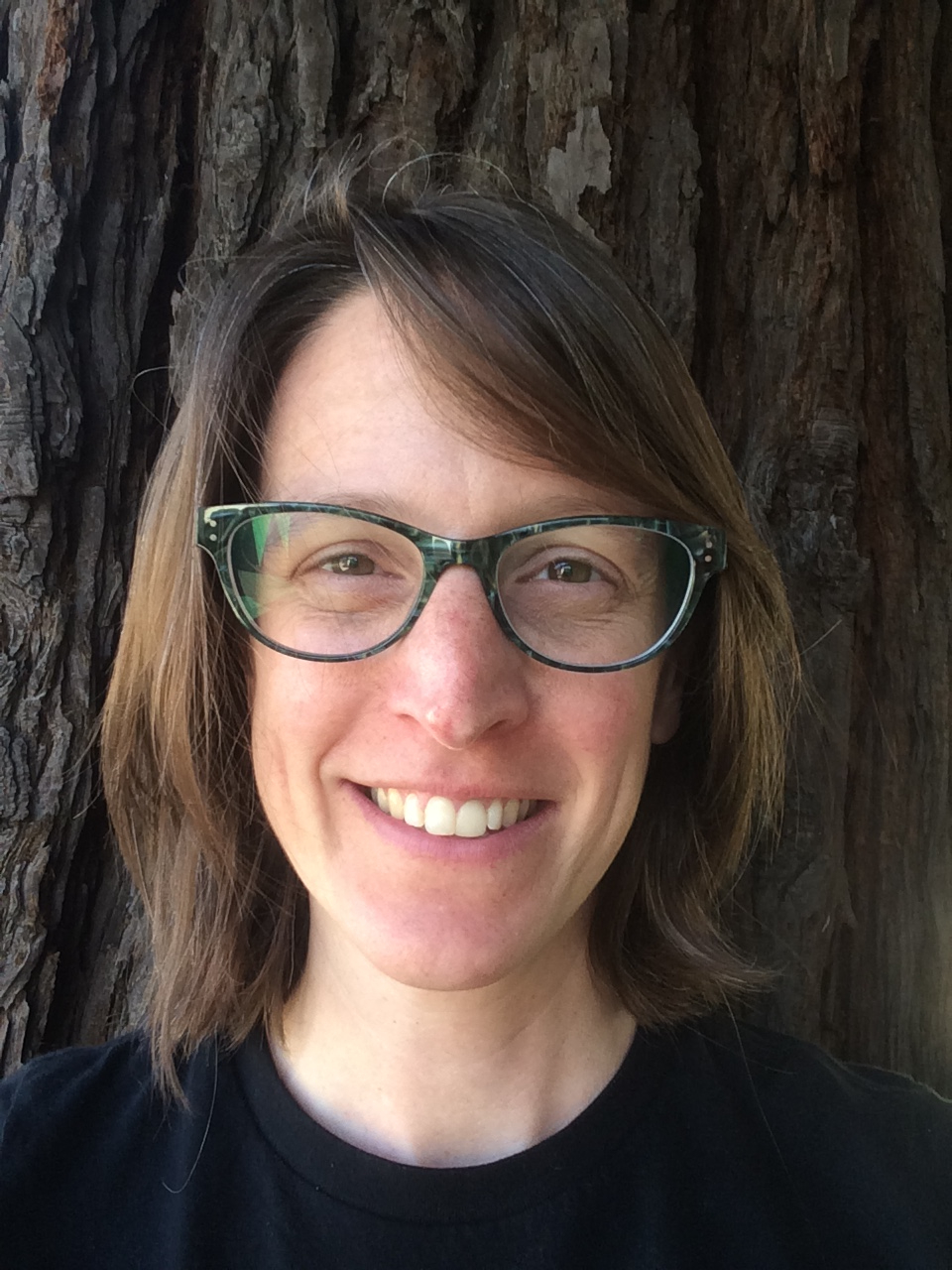 Rutgers University President Holloway outlines his vision in his first University Senate address, reports Rutgers Today. He names the climate crisis as an area of research where the University will pursue special funding opportunities. 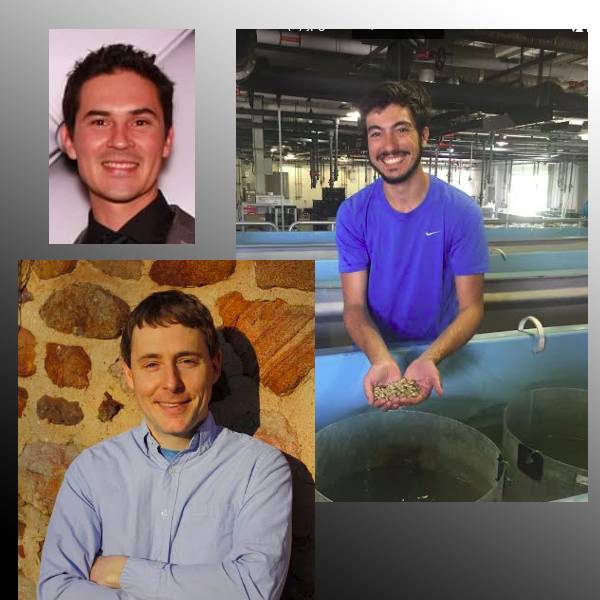 Rutgers leads a new partnership that supports oyster farmers and promotes habitat restoration, reports SEBS Newsroom. After the COVID-19 pandemic forced restaurants to close, the disruption in demand caused oysters to remain on farms for longer than anticipated and taking up space meant for the next generation of oysters. Oysters have many beneficial qualities for the environment, serving as habitat for a suite of commercially and recreationally important finfish as well as improving water quality and sequestering nitrogen and carbon. A special NOAA Sea Grant COVID-19 Rapid Response Aquaculture Funding Opportunity allows for the purchase of oysters directly from oyster farmers. Oysters will be transplanted from farms to targeted restoration sites in the Little Egg Harbor and Mullica River to provide an ecological jumpstart.

A Rutgers-led team has discovered surprising coral spawning features, reports Rutgers Today. Coral reefs, threatened by climate change that warms the ocean, have many benefits such as protecting the coastline from erosion, serving as habitat for fish, and providing food and livelihoods for 500 million people. “Much more attention needs to be paid to coral gametes because both egg and sperm are vulnerable to climate change and other insults,” said senior author and RCI Affiliate Debashish Bhattacharya.

A new study co-authored by RCI Affiliate Richard Lathrop shows that land is continuing to be urbanized but at a much slower rate than in the 1990s and early 2000s, reports NJ Spotlight. Although New Jersey has been using less land for new development, this trend could be reversed as the COVID-19 pandemic drives more people to the suburbs. The study also reports on New Jersey’s loss of coastal salt marshes due to rising sea levels, suggesting that marsh retreat zones should be a high priority for conservation protection.

Students for Environmental Awareness (SEA) and other Rutgers sustainability clubs are planning a virtual Rutgers Student Climate Action Week. From September 21 - 25 2020, SEA and other clubs will host short sustainability events by the hour, culminating in a final conference to contextualize the information learned through the week and spark climate action at Rutgers.

Summer 2020 was nearly the warmest summer on record in New Jersey, according to State Climatologist and RCI Affiliate Dave Robinson. The average temperature for the three-month period was 75.4 degrees, only three-tenths of a degree cooler than the highest recorded average in 2010. Summer 2020 brought the 10th-warmest June, 5th-warmest August, and hottest July on record.

New research co-authored by RCI affiliate Enrique Curchitser identifies ocean warming as a cause for “wrong-way” migration in vulnerable fish populations, hindering their chances of survival, reports Rutgers Today and Science. Ocean warming has driven some marine species to migrate to cooler water, matching rates of climate velocity to remain at tolerable temperatures. While certain species can respond to this change as adults and strong swimmers, ocean warming leads to earlier spawning time for other species, exposing larvae to patterns of wind and water currents they wouldn’t experience during the normal spawning season. 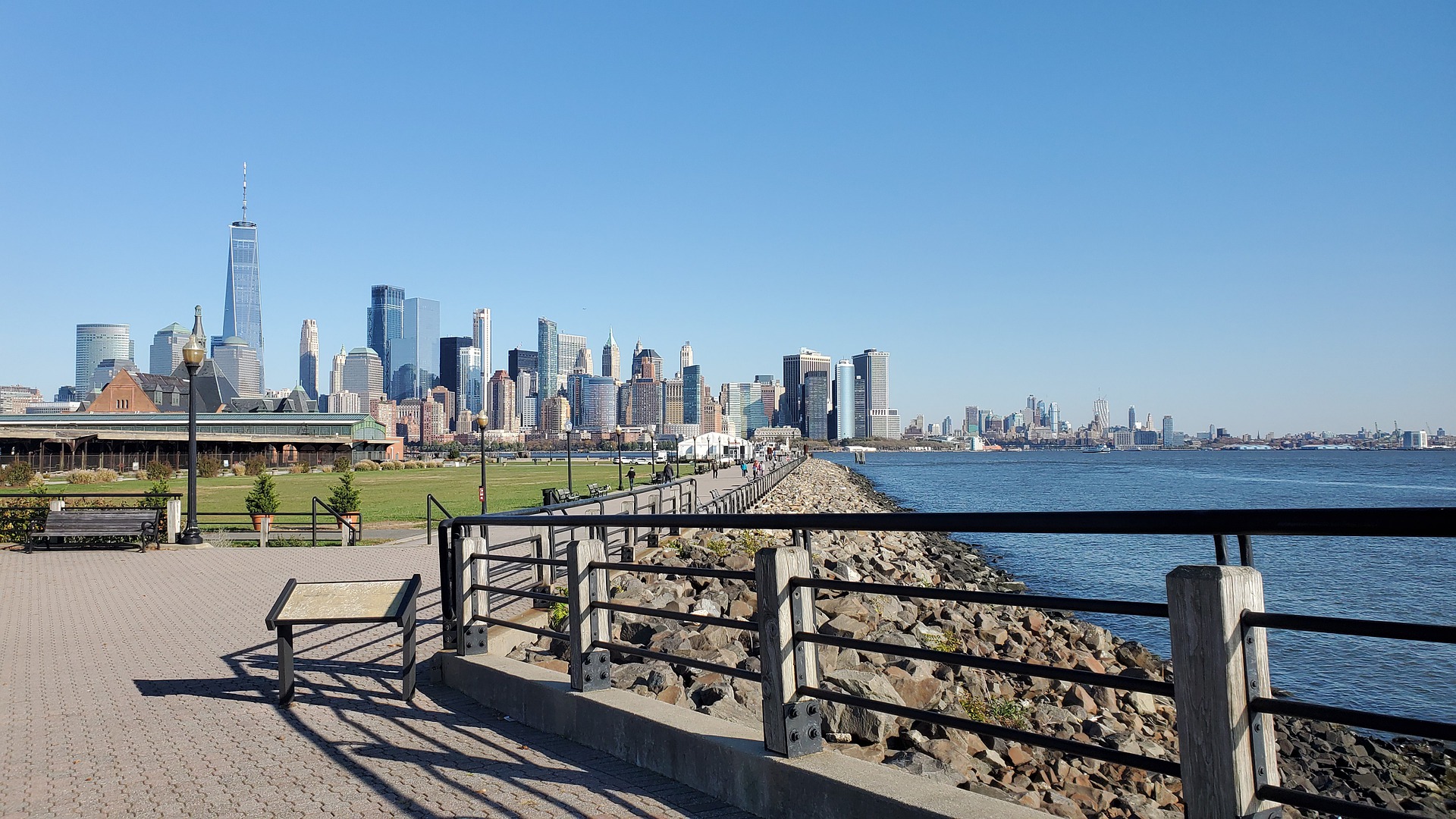 Two environmental speakers depicted a sobering picture of climate change in an August 28 Zoom briefing, reports Cape May County Herald. David Rosenblatt of the state Department of Environmental Protection cited Rutgers research about sea-level rise in his plan to educate New Jersey’s citizens on the importance of adapting to climate change and creating resilience. RCI Affiliate Lisa Auermuller also presented information and research that her program is conducting to inform the policy debate on the coastal zone and watershed quality.

RCI Affiliate Travis Miles was part of a team that deployed a pair of Navy research gliders to collect information on the interactions between the ocean and powerful storms that pass through the New York Bight, reports Newsroom. Launched during hurricane season, the gliders will help improve storm modelling by transmitting data about water conditions from the waters between the continental shelf and the coast.

A new study by researchers from Stanford, RFF and ReconMR, surveys American public opinion about climate change and the environment, exploring whether or not people consider climate change a “luxury concern.” The survey found belief in the existence of global warming to be near an all-time high. Although there have been no notable changes in the percentage of Americans who believe Earth will warm, the level of certainty of whether or not the earth will warm in the future has increased. The public opinion is at an all-time high supporting the belief that US government should do at least a moderate amount about global warming, and most people surveyed want more action to be taken. The New York Times reports the survey suggest climate change is important enough to Americans that it remains prominent despite the global coronavirus pandemic.

U.S. flood strategy shifts to ‘unavoidable’ relocation of entire neighborhoods, reports the New York Times. The Federal Emergency Management Agency, The Department of Housing and Urban Development, and FEMA have developed programs to pay for large-scale relocation nationwide. The opinions of government official, policymakers, and individuals living in flood- prone areas have become increasingly receptive to relocation or managed retreat. This change in policy, previously considered radical, marks a broad political and psychological shift reports The Times. RCI affiliate Karen O’Neill explained why this concept was not acceptable until recently “ Managed retreat’ is giving up. That’s un-American,” she told the Times reporter. 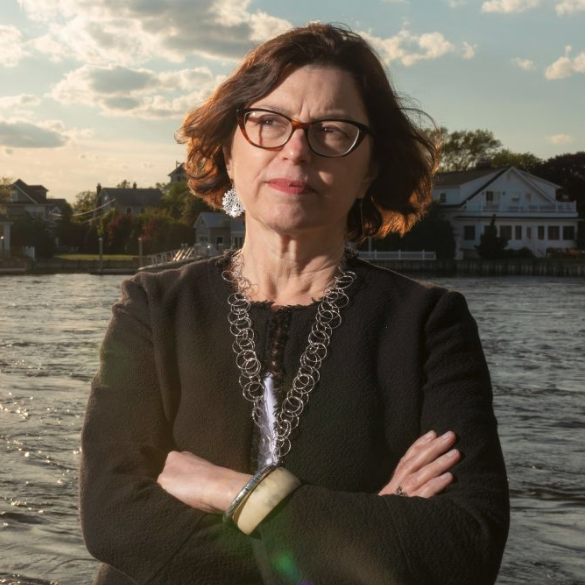