News and Highlights in April 2021

Listen to the latest episode of Resources Radio from Resources for the Future, featuring RCI Affiliate Neil Maher. In this episode, Maher discusses the history of the Civilian Conservation Corps and describes what a modern-day Civilian Climate Corps should look like and prioritize. 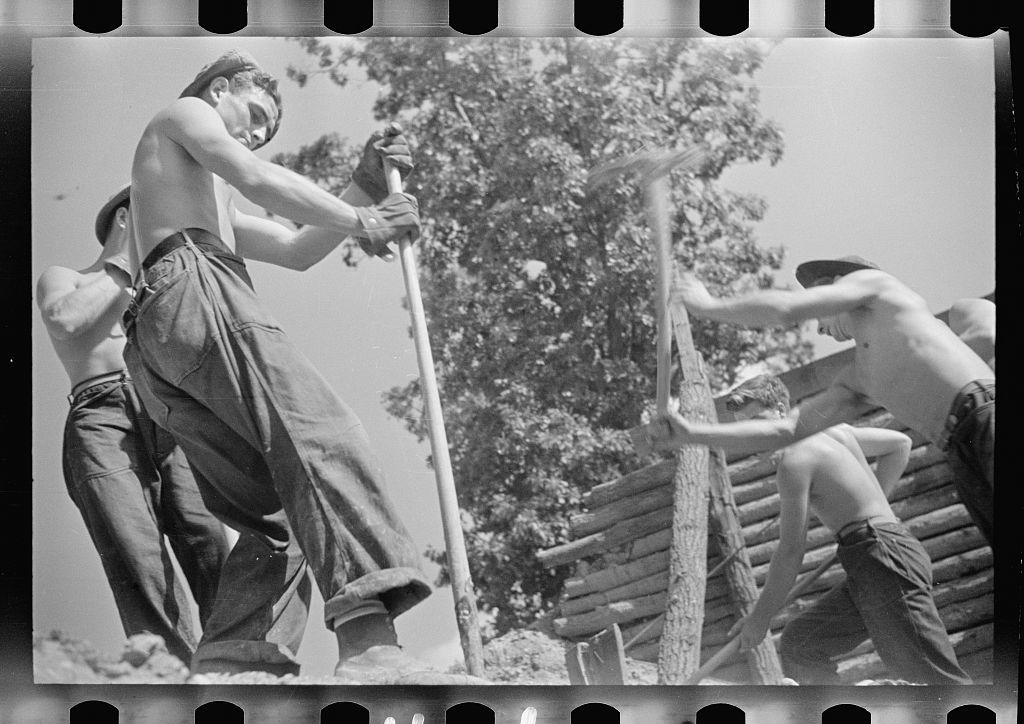 Rutgers’ Eagleton Institute of Politics has launched the first publicly accessible database of scientists in state politics. “As our nation continues to face the pandemic, climate change, renewable energy infrastructure and other science-based issues, it becomes apparent that the perspectives of scientists who hold elected office are invaluable,” said Anna Dulencin, senior program coordinator of the Eagleton Science and Politics Initiative. Read more in Rutgers Today. Explore the database here.

Congratulations to RCI Affiliate Rachael Winfree, professor of Ecology, Evolution, and Natural Resources, who has been selected a 2021 Fellow of the Ecological Society of America. ESA Fellows are recognized for their contributions to the science of ecology; Dr. Winfree has been elected for excellence in research on the relationship between biodiversity and ecosystem function in real-world systems; the ecology of pollinators and pollination; and how both are affected by global environmental change. Read more on the ESA website.

A new study shows that overfishing of Atlantic cod likely did not cause genetic changes, reports Rutgers Today. “Evolution has been used in part as an excuse for why cod and other species have not recovered from overfishing,” said first author and RCI Affiliate Malin Pinsky, an associate professor in the Department of Ecology, Evolution, and Natural Resources in the School of Environmental and Biological Sciences. “Our findings suggest instead that more attention to reducing fishing and addressing other environmental changes, including climate change, will be important for allowing recovery. We can’t use evolution as a scapegoat for avoiding the hard work that would allow cod to recover.”

A new Rutgers study suggests that corals will withstand climate change, reports Rutgers Today. Coral reefs are essential for protecting shorelines and providing fish habitat, yet they are threatened by warming oceans. The study shows that coral structures consist of a biomineral containing a highly organized organic mix of proteins which allows them to form protective skeletons. “Our findings suggest that corals will withstand climate change caused by human activities, based on the precision, robustness and resilience of their impressive process for forming rock-hard skeletons,” said senior author RCI Affiliate Paul Falkowski.

Offshore energy gets second wind under Biden, reports Wired.com. Although the Biden administration is betting that green energy produced by new offshore wind farms will help slow climate change, fishers and some scientists say it is unknown how implementing massive structures will affect the ocean and marine life. Assistant professor of coastal and marine sciences and RCI Affiliate Travis Miles also speculates that wind farms may impact undersea phenomena called the “cold pool,” which provides refuge for certain sea life during the summer months.