News and Highlights in July 2020

The newest tool to call attention to climate change may be comedy, writes RCI Affiliate Lauren Feldman in her book A Comedian and an Activist Walk into a Bar: The Serious Role of Comedy in Social Justice. 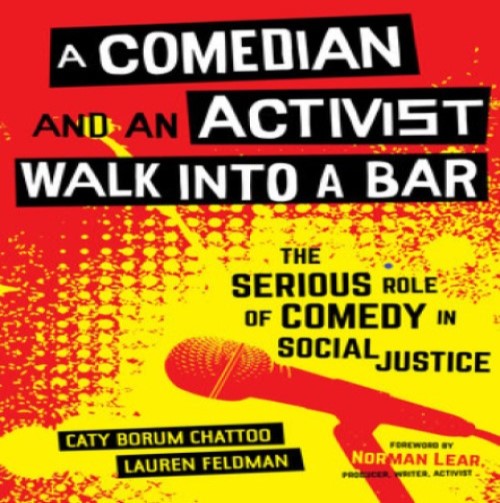 A new study co-authored by RCI Affiliate Alan Robock examines the biological effects of starting and abruptly ending geoengineering efforts to cool Earth’s climate through spraying sulfur dioxide into the atmosphere. The study shows that geoengineering's benefits are limited for apple crops in India. Abruptly ending climate intervention might also lead to crop failure. The spray, a possible response to global warming, would create a sulfuric acid cloud to block some solar radiation and cool the earth. “This study reminds us that there is no perfect technical method to address the impacts of global warming, and that we need to mitigate global warming and adapt as best we can,” said Robock. 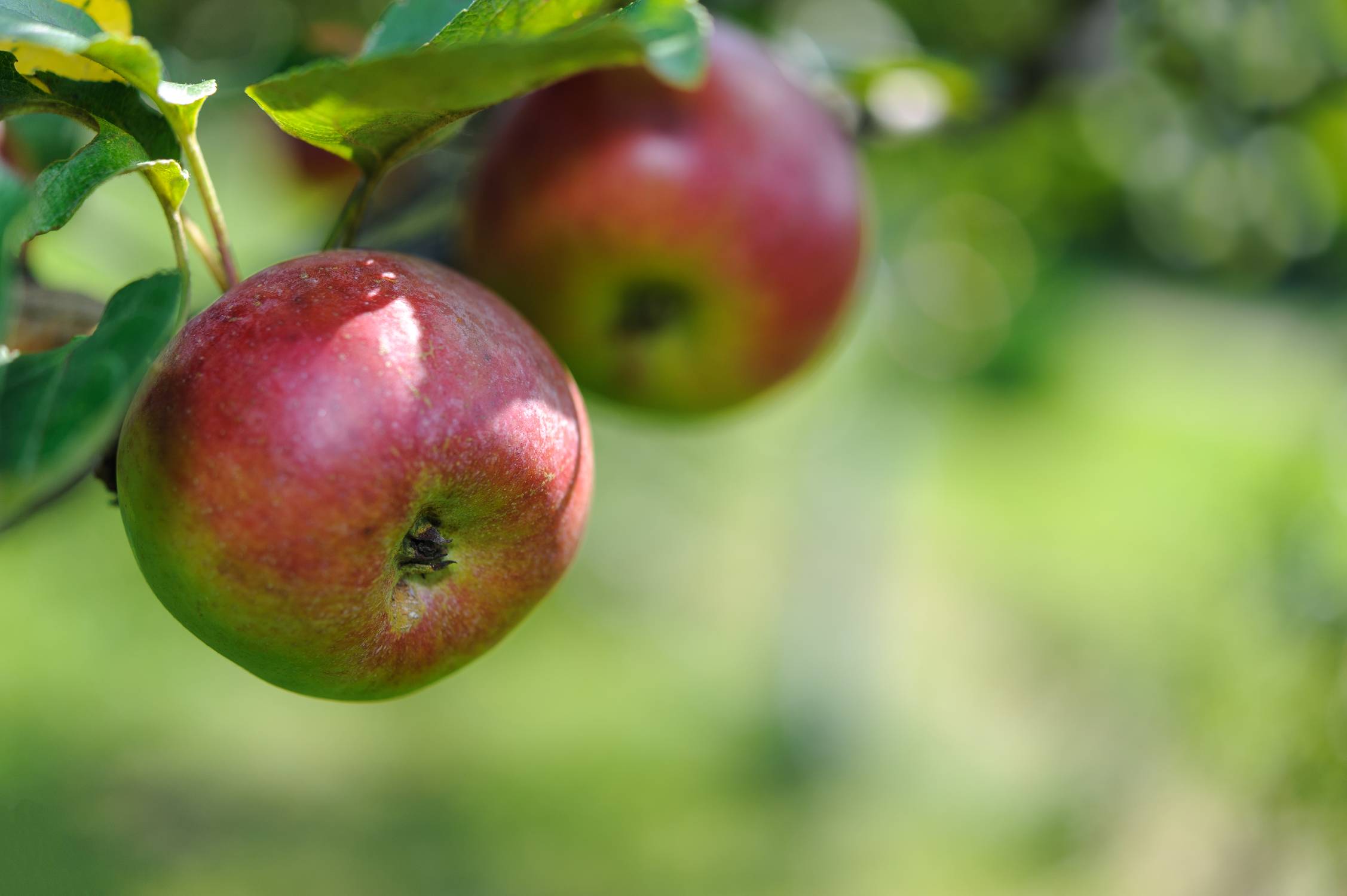 The Rutgers President’s Task Force on Carbon Neutrality and Climate Resilience released an interim report this week, reports Rutgers Today. The interim report provides an analysis of the University’s greenhouse gas emissions and lays out a plan of action for the Task Force leading to the delivery of a final Climate Action Plan to President Holloway in 2021. “As the State University of New Jersey, we have a critical role to play in helping the state navigate its way over the coming decades into a climate-positive future,” said task force co-chairs RCI Affiliate Robert Kopp and Kevin Lyons when presenting the report to Holloway. “Embracing that role wholeheartedly will allow us to serve as a global model for public and public-spirited universities in densely populated regions.”

President Trump weakened the National Environmental Policy Act by limiting public review of federal infrastructure projects, reports NY Times. The rule will allow agencies to develop categories of activities that do not require an environmental assessment at all, free federal agencies from having to consider the impacts of infrastructure projects on climate change, and speed up the permitting of freeways, power plants and pipelines. 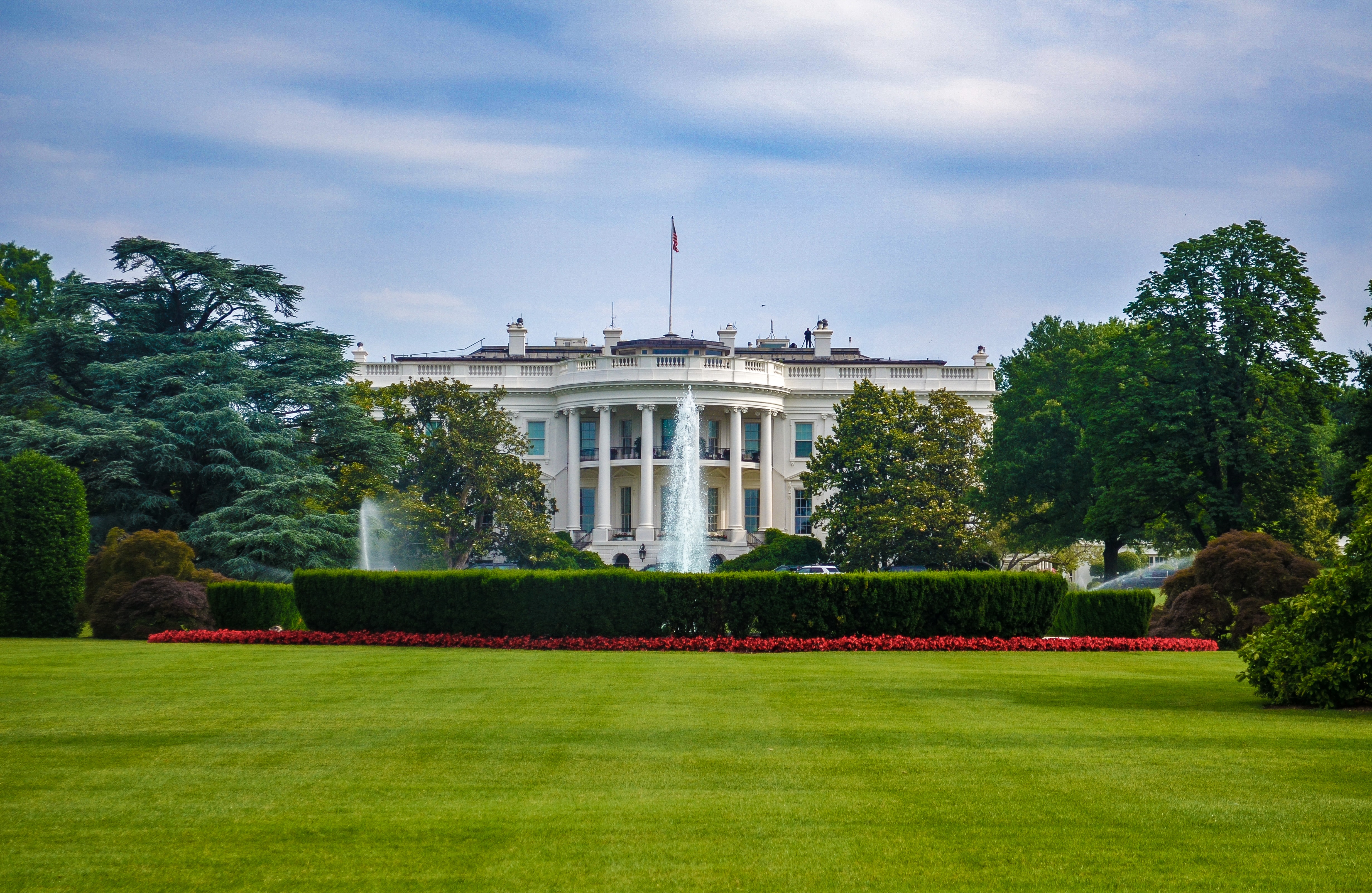 A new Rutgers-led study compares 40 plans of action to mitigate climate change, food security and land degradation and examines benefits and trade-offs. &quot;We argue that if we want to have an impact on multiple problems, we need to be smart about what options get us multiple benefits and which options come with potential trade-offs,&quot; lead author and RCI Affiliate Pamela McElwee told Rutgers Today. The study highlights lesser known options for tackling climate change, such as integrated water management, reducing post-harvest losses in agriculture, improving fire management, agroforestry and investing in disaster risk management. 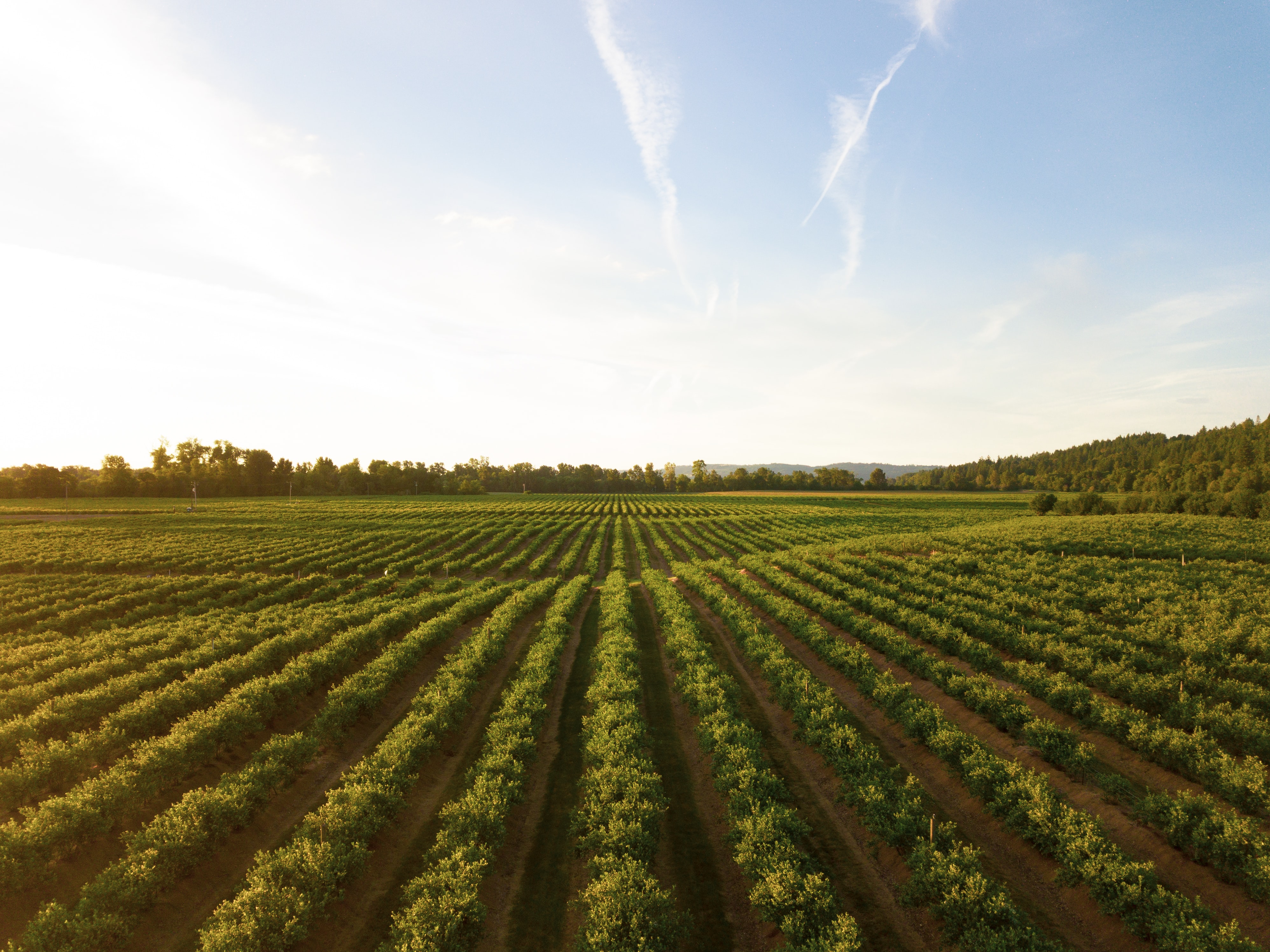 New research co-authored by RCI Affiliates James R. Miller and Benjamin Lintner examines the record warming of the South Pole. The study underscores the linkage of interior Antarctic climate to tropical variability. The recent warming is localized in the South Pole region and is significantly higher than the average warming across Antarctica during the 30-year period, according to the study. The extreme South Pole warming is within the range of natural variability, based on climate modeling simulations, but warming caused by humanity’s greenhouse gas emissions likely intensified it. 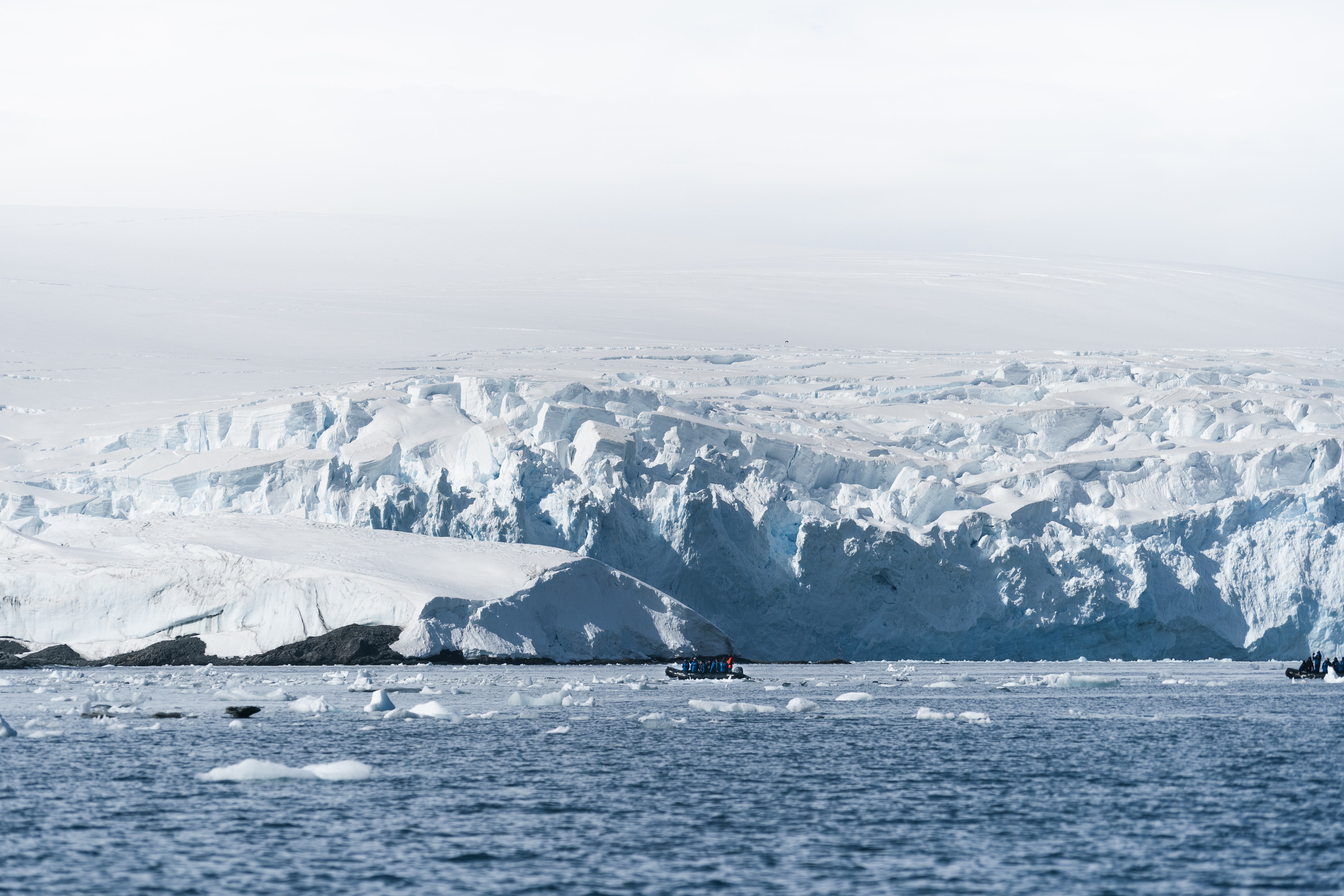 Arctic wildfires release record-breaking pollution, reports NY Times. The Arctic is seeing exceptionally high temperatures and experiencing dry soils, conditions that contribute to these fires. In June, fires released more carbon dioxide than all the carbon emissions produced by Norway in a year. This data is consistent with a pattern of warming of the region, which may be influencing extreme weather events around the world.

The state Department of Environmental Protection has released the 2020 Scientific Report on Climate Change, reports NJ Spotlight and NJ.com. The report details the effect of climate change on New Jersey, including predictions of higher temperatures, rising seas, bigger storms and disruptions to human health and wildlife. The report will be followed in September by a strategy on how the state will respond.