News and Highlights in January 2020

The President's Task Force on Carbon Neutrality and Climate Resilience presented a new report to Rutgers President Robert Barchi outlining an 18-month process for identifying strategies that Rutgers can adapt to help reduce the university's carbon footprint and vulnerability to impacts of climate change, reports Rutgers Today. According to RCI affiliate and task force co-chair Robert Kopp, this includes an emissions audit and supporting climate-positive economic development across New Jersey.

New Jersey congressman Frank Palone (D-NJ), chairman on the House Energy and Commerce Committee announced a framework for the CLEAN Future Act, a bill designed to guide the US toward net-zero emissions by 2050, reports The Daily Targum. 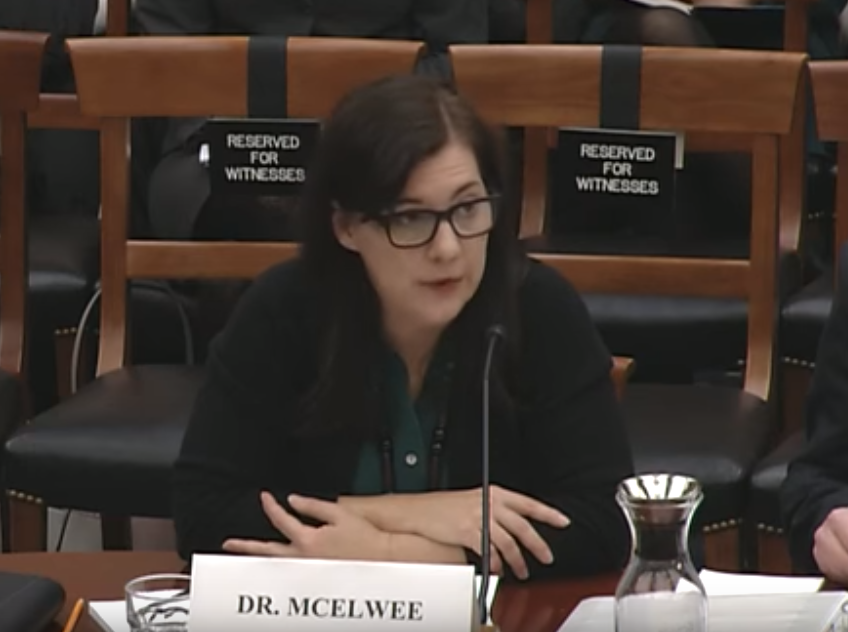 An article in the NY Times reports that analyses by NASA and NOAA conclude that 2019 was the second hottest year ever recorded while the last decade was the warmest decade on record. 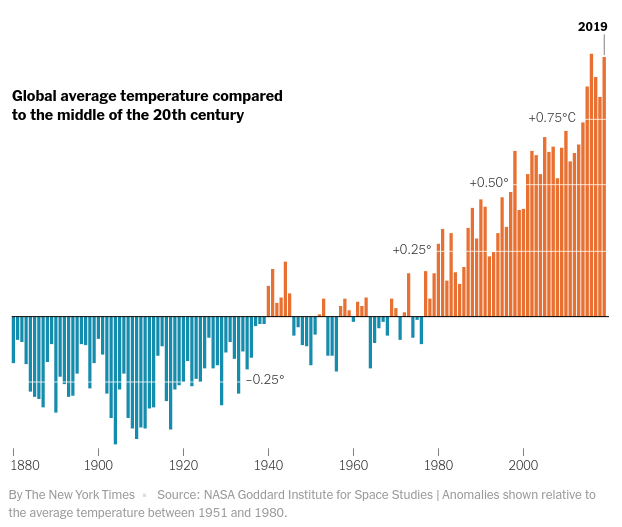 Meanwhile, ocean temperatures reached a record high in 2019 as the oceans continue to absorb most of the heat trapped by greenhouse gases. According to RCI affiliate Olaf Jensen, this is good for those of us who live at the surface of the Earth,  but it comes at the cost of losses to marine life and the increased potential for stronger tropical cyclones.

The Army Corps of Engineers is studying five options to protect the New York City area from flooding during intense storms, reports the NY Times. One option is a $119 billion, six-mile-long sea wall that could be employed during storms to prevent storm surge from entering New York Harbor. Critics argue it does not address sea level rise in general and could have unintended consequences on sediment transport and marine life that currently live within the harbor.

Following the eruption of the Taal volcano in the Philippines, scientists have assured the public that the volcano has not produced enough sulfur dioxide to have an impact on global climate, reports Quartz. RCI affiliate Alan Robock echoed these sentiments, reiterating that the eruption just isn’t large enough to have global impacts.

Rutgers is leading a $1.5 million project funded by NOAA to monitor ocean acidification on the shelf of the northeastern US, where RCI affiliate Grace Saba is the lead principal investigator. The project will include the deployment of underwater gliders equipped with pH sensors to understand how ocean chemistry varies on seasonal timescales. 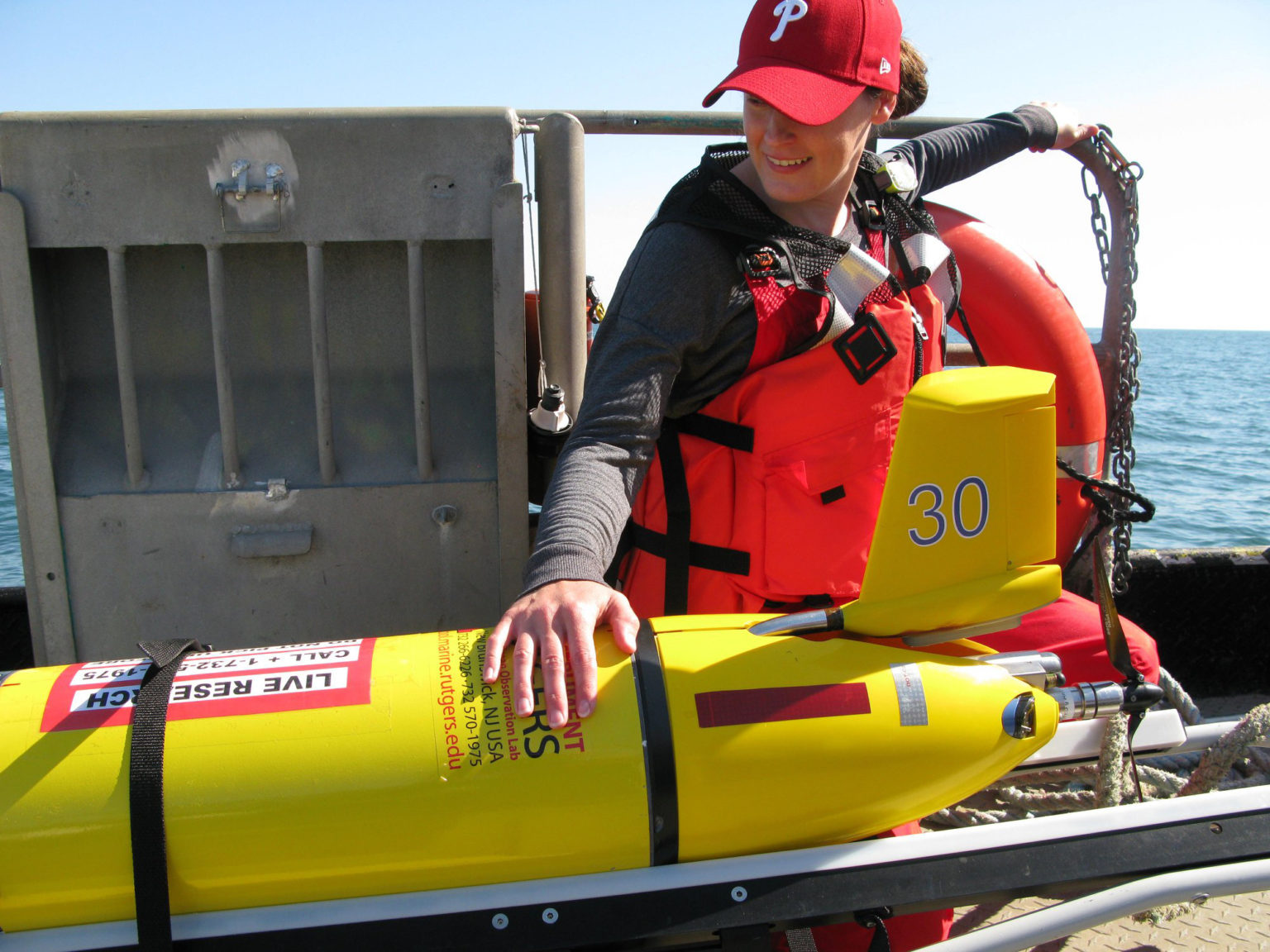 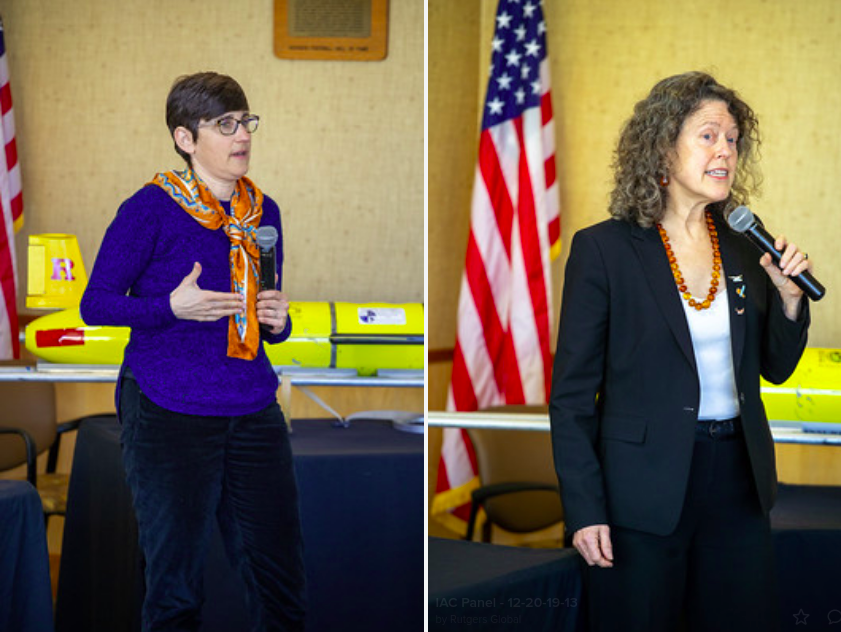 RCI affiliate Pamela McElwee will be testifying in a hearing titled ‘The State of Climate Science’ in front of the United States House of Representatives Committee on Science, Space, and Technology on January 15th at 10 AM. McElwee will be discussing a special IPCC report published in 2018 that she was the lead author for, Climate Change and Land.

RCI co-director Robin Leichenko has been appointed to the leadership team for the 4th New York City Panel on Climate Change (NPCC4). The panel is a diverse and distinguished group of academics and practitioners who will lead the development of the NPCC4 to analyze risks to New York City.

A new study published in Climatic Change finds that oil companies target their promotional efforts to influence policymakers by spending the most money on advertising when they face negative media coverage or increased threat of federal regulation. RCI affiliate Melissa Aronczyk was a co-author of the study, which found that spending levels rise and fall in relation to moments where climate legislation is being considered.

The National Academies of Sciences Engineering and Medicine has released Deployment of Deep Decarbonization Technologies to identify challenges and opportunities for deploying carbonization technologies. The report summarizes presentations from a July 2019 workshop.