In this National Geographic article, RCI affiliate Malin Pinsky explains that fishery managers are chasing a moving target because the changing temperature of the ocean will continue to affect the location of different fish species. While Professor Pinsky agrees that other factors can cause species to move, his research shows that warming seas are a major driver right now.

RCI affiliate, Oscar Schofield notes in this Daily Targum article about the new marine vessel that has been designed  to support research efforts on the Raritan River enabling faculty and students to use the Raritan as a living laboratory to  enhance local marine life exploration.

In this Climate Central article, RCI affiliate, Ben Horton notes some coastal areas may not be adaptable to sea-level rise if greenhouse emissions are not addressed.

RCI affiliate, Jennifer Francis explains in this Live Science article notes that for most of 2016 the Arctic has had record-low sea ice and record-high temperatures. Listen to Dr. Francis on WBUR, discussing record low sea ice in the Arctic for the fall and all of 2016, thus far. 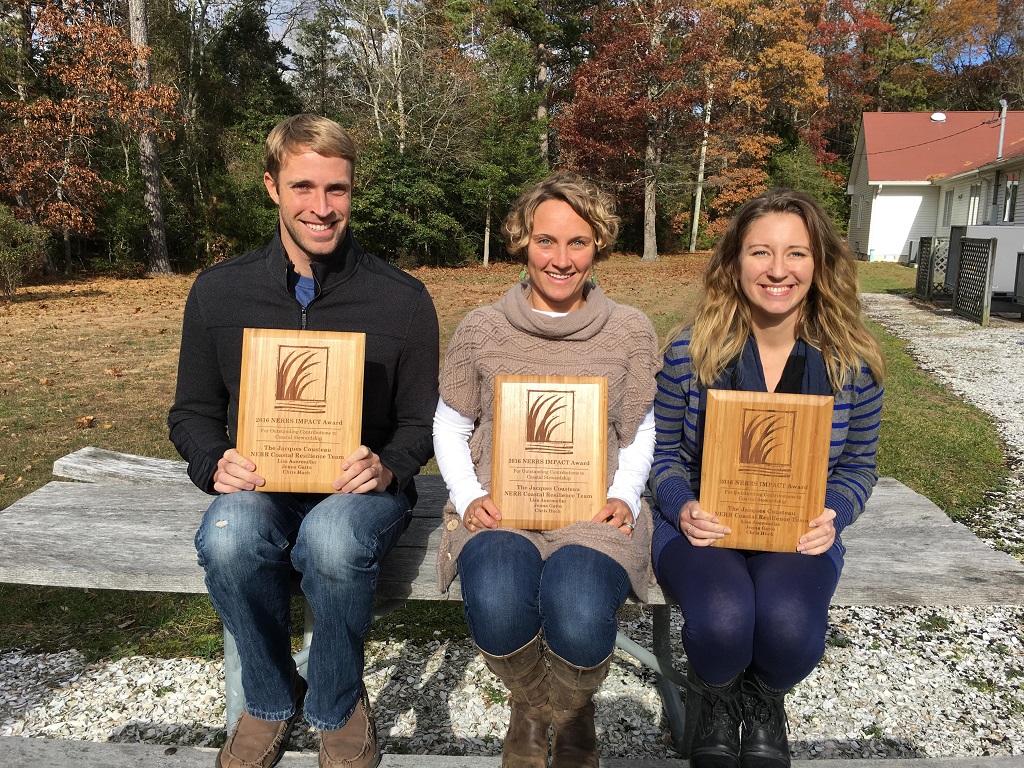 RCI Affiliate, Daniel Van Abs discusses the proposal in which the North Jersey District Water Supply Commission would sell water to a water purveyor in New York State from its largest reservoir in North Jersey and the concerns that that would be raised as a result in this NorthJersey.com article.

The World Meteorological Organization released The Global Climate 2011-2015.  Among its findings: 2011-2015 was the warmest five-year period on record globally; 2015 was the warmest year on record to date and was also the first year in which global temperatures were more than 1 °C above the pre-industrial era as well as the year that carbon dioxide reached 400 parts per million in the atmosphere for the first time.

This Rutgers Today article features, RCI Affiliate, Mark Robson's decades of contributions to help improve global health and the obstacles that he has faced along his journey.

Congratulations to RCI affiliate, Mark Gregory Robson recipient of  the 2016 Frank J. Osborne Memorial Award by the New Jersey Association of County and City Health Officials for his voluminous and continued contributions to the public health community locally, nationally and globally. Read here.

The US Department of Agriculture has released Adaptation Resources for Agriculture: Responding to Climate Variability and Change in the Midwest and Northeast. Read here.

The EPA released an updated State and Local guide to U.S. EPA Climate and Energy Program Resources. Click here to view the document.