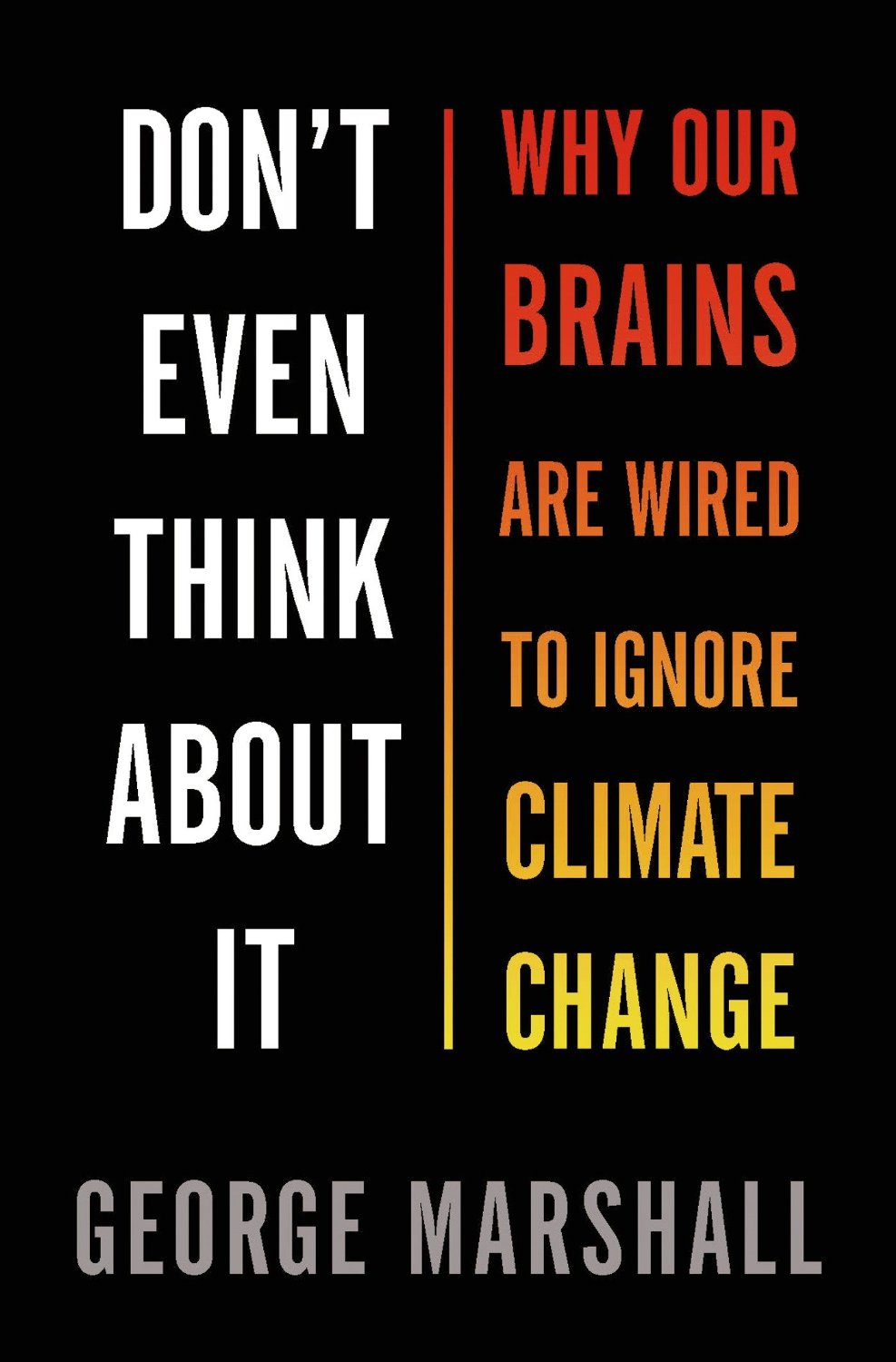 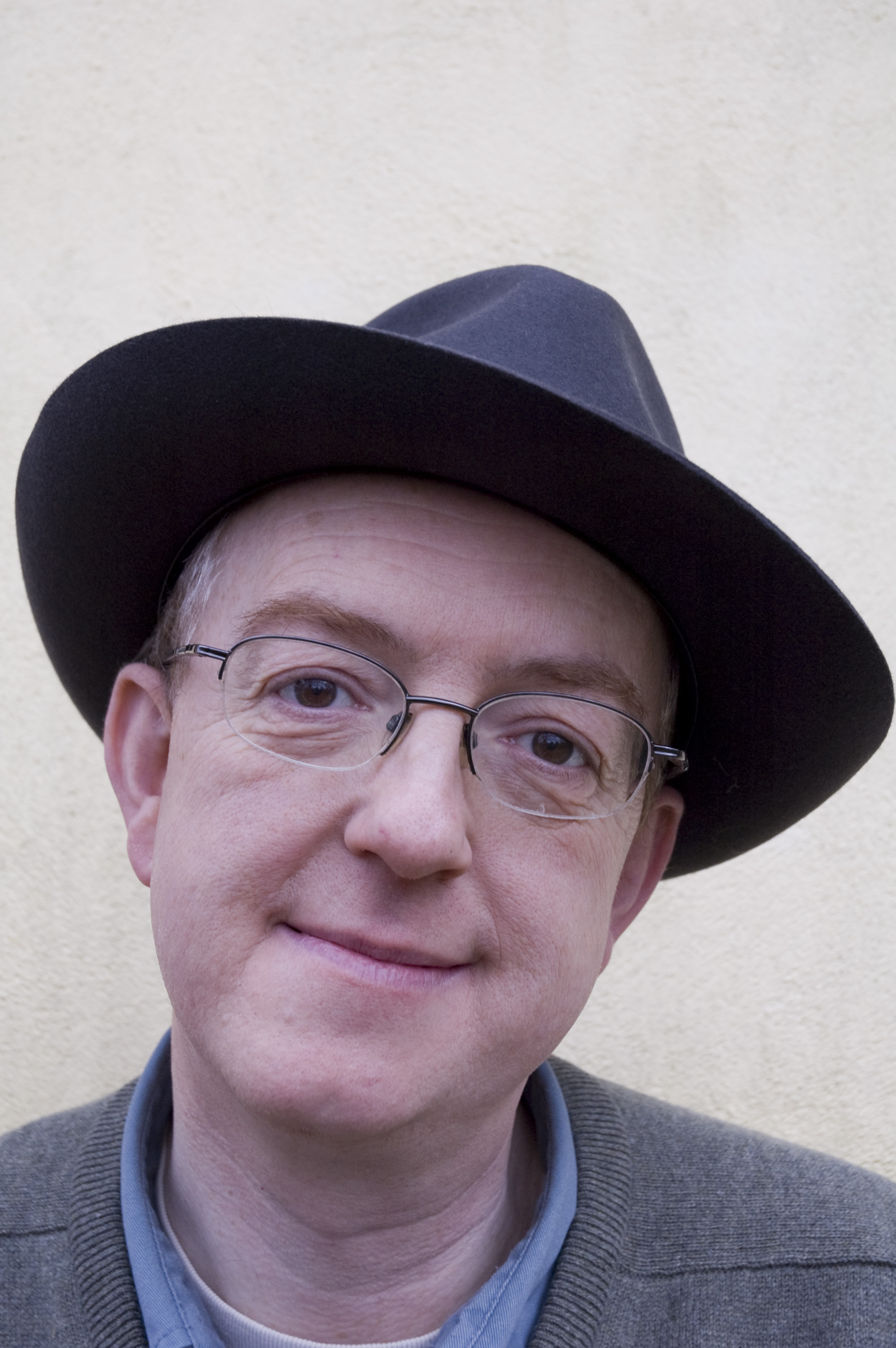 Several reports authored by Rutgers researchers made it to NJ Spotlight's list of top ten warnings about climate change in New Jersey. Read the NJ Spotlight list here. Rutgers author reports on the list include: Resilience. Preparing NJ for Climate Change: Policy Considerations from the NJ Climate Adaptation Alliance;,'Risky Business: The Economic Risks of Climate Change in the United States;', Economic Vulnerability to Climate Change in Coastal New Jersey' and 'State of the Climate: New Jersey 2013.

Past storms may be our future

Rutgers alum and Swiss Re Natural Hazards expert Dr.Megan Linkin evaluated a handful of major historical events that have impacted the Northeast. A few of these events, when recreated with today's exposures, produced insured damages in the tens of billions, much like Hurricane Sandy in this new report.

Global Commission on the Economy and Climate report concludes that countries at all income levels can build lasting economic growth at same time as reducing climate change risks.

The Global Commission on the Economy and Climate, chaired by former President of Mexico Felipe Calderóne, comprises former heads of government and finance ministers, and leaders in the fields of economics, business and finance. Their flagship report, finds that investments made in the next 15 years will be critical in how global investment is made in infrastructure around the world's urban, land use and energy systems and thus determine the future of the world's climate system. They suggest there is huge potential to invest in cities, land use productivity, and energy systems that will not mimic high carbon models of the past to make growth and climate objectives mutually reinforcing. The report is available here and is also discussed in this New York Times article

Gulf of Maine heating up faster than other water bodies

RCI Affiliate Dr. Malin Pinsky notes the rapidity at which the changes are being observed here.

What does climate change means for snowfall in the future?

Registration is still open for teams/riders to join this cycling trip while raising funds for one of over 80 programs. Riders must raise $2,800 by September 12th in order to participate OR groups/individuals can support riders or create their own project beyond the NY-DC Climate Ride deadline through the Independent Challenge program. Learn more here.

Registration is open for the meeting of the National Environmental Justice Advisory Council (NEJAC) which will be held in Arlington, VA; however the meeting can be accessed via webcast. The primary topics of discussion will be climate adaptation, community sustainability, agency efforts on climate adaptation, and engaging low-income, minority, tribal and indigenous communities to address climate change. Registration closes Noon Eastern Time, Monday, September 22, 2014. To register, click here. To access the meeting remotely via webcast, click here. For more information, click here.

Obama seeks climate accord instead of climate treaty

The 2015 United Nations summit meeting to be held in Paris when just diplomats and politicians will meet to discuss climate change reduction. Under U.S. law, the president may only enter a treaty if it is approved by 2/3 majority of the Senate. This scenario would be unlikely, so President Obama’s climate change negotiators are devising a different type of climate change agreement. Read about it in the New York Times here.

This summer’s temperatures are actually the norm

RCI Affiliate Dr. David Robinson talks about normal summer and winter temperatures and how our perception has been skewed due to recent hot summers inthis NorthJersey.com article.

Read about this program that connects middle school classroom students with scientists working in Antarctica here.

A single tree can take in 48 pounds of carbon dioxide per year. Union County is looking for volunteers to help children and other community members learn about tree care. For an application or more information, contact Rutgers Cooperative Extension of Union County 4-H Agent James Nichnadowicz at the Extension offices, 908-654-9854, or email This email address is being protected from spambots. You need JavaScript enabled to view it..

The Shore Bowl, an ocean-related regional academic competition for high school students in New Jersey, New York, and Pennsylvania, takes place at Rutgers University New Brunswick this year.  It will be one of 25 regional competitions hosted around the country. Prizes will be awarded to the top teams at both the regional and national levels. Registration deadline is January 1, 2015. For more information, click here.