July expected to be among N.J.’s Top 10 hottest ever for 4th year straight. The last four Julys in New Jersey have been among the hottest ever recorded in the state, a trend that mirrors worldwide changes. Not only is summer becoming hotter at its peak but it is also covering a longer time period with June and September increasingly taking on summerlike characteristics. These changes have important impacts on the management of electric and water utilities. The state climatologist at Rutgers University and CECI affiliate Dave Robinson says that the changes are “remarkable” and that "it’s undeniable that New Jersey has gotten warmer." 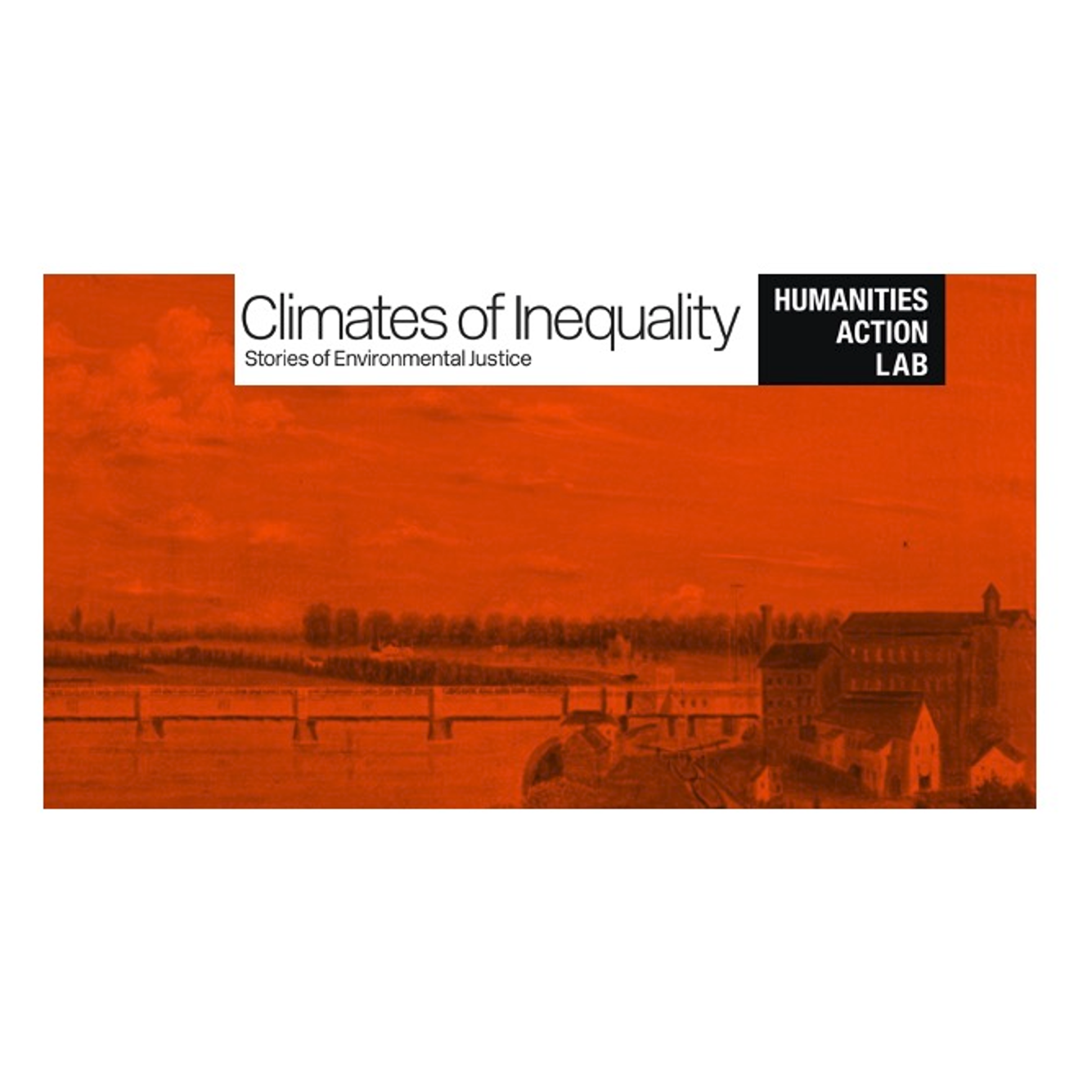