The Polar Speaker Series was a subset of the 2012-2013 Climate & Society seminar series.  All speakers except for Galya Morrell were co-sponsored by a Technologies Without Borders grant from GAIA.

Lawson Brigham - The New Maritime Arctic: Responding to Change at the Top of the World

Timothy Heleniak - Polar Peoples: Population and Migration in the Arctic

Arctic Urban Development and Climate Change: Past, Present, and Future of Urban Infrastructure in Permafrost Regions

The New Maritime Arctic: Responding to Change at the Top of the World

The 'New Maritime Arctic' is experiencing a complex mix of globalization, climate change, and geopolitics not seen in this once remote region at the top of the world.  The Arctic is understood to be a large storehouse of natural resources (hydrocarbons, hard minerals, fisheries, freshwater, and more), and exploration and development have accelerated to where the region can be a player in the global economy.  Marine access is also changing in unprecedented ways with a profound transformation of Arctic sea ice. Substantial and continuing increases in marine access will present real challenges to the existing legal and regulatory structures that address marine safety and environmental protection, and pose new regional security challenges. The ongoing UN Convention on the Law of the Sea process for delimitation of the outer continental shelf in the Arctic Ocean also presents unique policy issues and geopolitics to an already uncertain future for the marine time Arctic. The Arctic Council has produced one major study, the Arctic Maine Shipping Assessment, which provides a framework and strategic guide for the Arctic states to advance measures for the protection of Arctic people and the marine environment. In addition, new actors and non-Arctic stakeholders are showing their many interests in the region's natural resource wealth.  All of these challenges will require historic levels of cooperation among the Arctic states, and broad engagement of the Arctic community with the rest of the world.

Global economics, not declining sea ice, is driving ships to the Arctic Ocean. Only international regulation will protect the region, says Lawson Brigham. 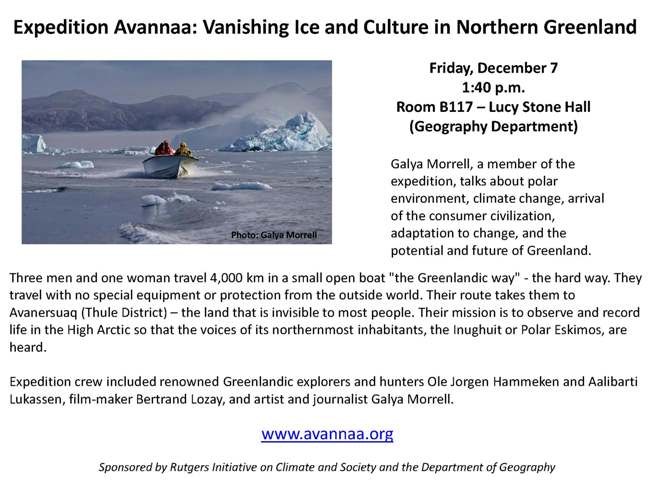 Polar Peoples: Population and Migration in the Arctic 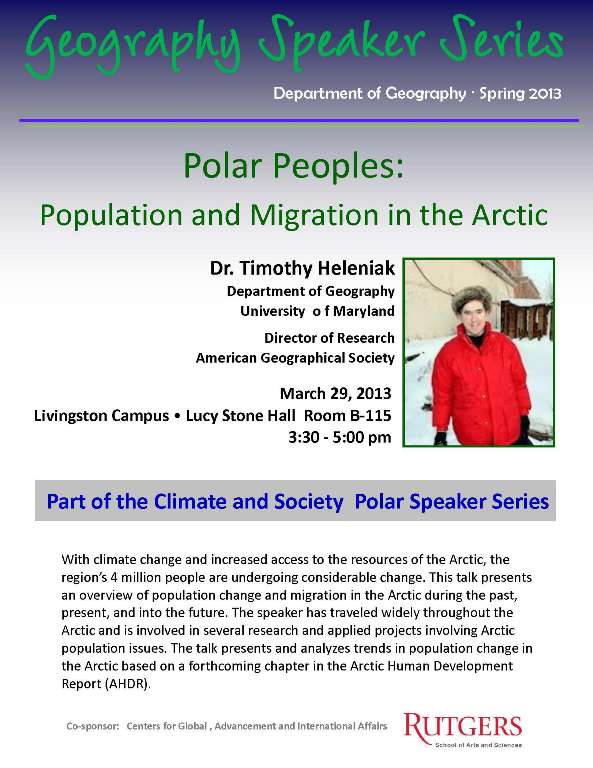